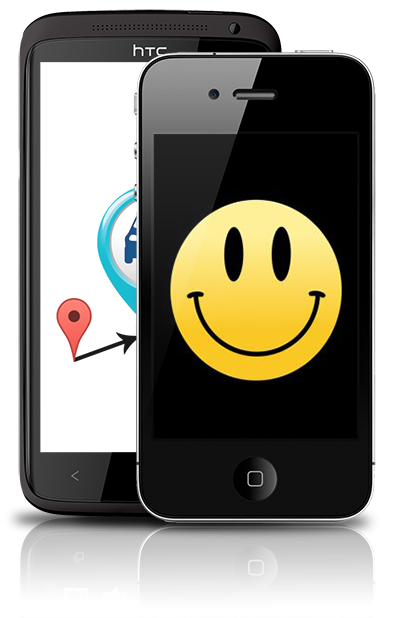 Version 2.0
This is the playground for My Brain!

Speeltuin.nl is the playground for My Brain!
In between projects for clients, My Brain likes to keep working on 'private projects', of which you can see the results here. Sometimes useful, sometimes just for fun.

Speeltuin Apps use advertisements to finance the hosting and other costs. See an example here:

Speeltuin Apps are free, so unfortunately we can only provide very limited support for it.

However, you may contact us about general business inquiries or to report bugs in the Apps! Use the contactform on the My Brain website.